Death has taken everything from Doctor William Franks and he means to have his revenge... by finding a cure. To find a cure for Death, Doctor Franks would do anything.

A voice over with echo and bass filters was applied to the music.

"Welcome to the Show" by Kevin MacLeod (https://incompetech.com)

Next Episode All Episodes Previous Episode 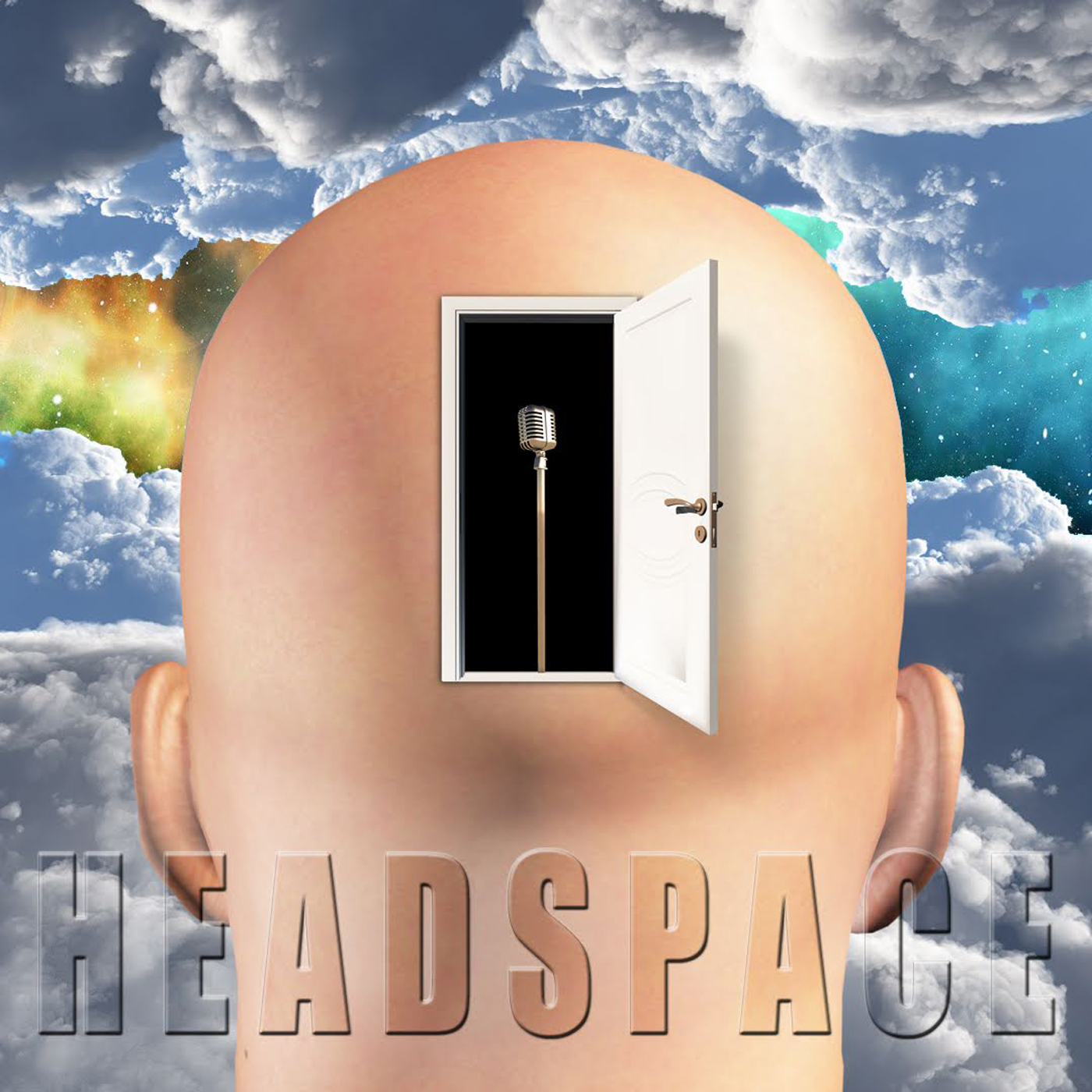 HEADSPACE
The space in your head for the movie in your mind.

Original stories, written and read by Philip A. McClimon
Support This Show 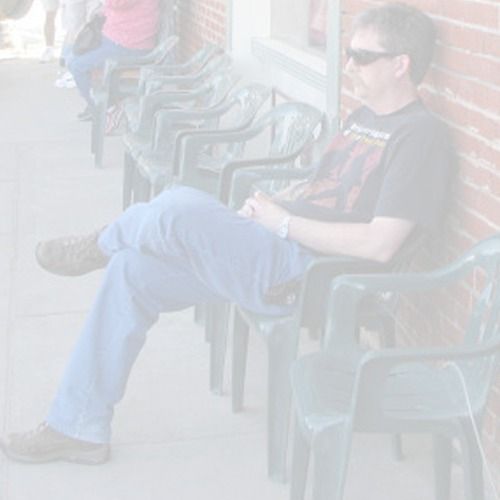 
Philip A. McClimon is an author who likes to write about the end of the world (post apocalyptic, Sci/Fi), mostly because he thinks the shopping would be awesome (No crowds, everything free). He likes heroes that are the strong, silent type and not necessarily male. By silent he means up until the time there is something snarky to say, usually before, during, and after doing something cool.

He writes Urban Fantasy under the name Billy Baltimore for no other reason than that he likes the name. Many of the same rules for his other stories apply to Billy’s, strong silent types, smart mouth, does cool stuff, but these stories take place in a made up town called Hemisphere and involve stuff you only ever hear about on late night conspiracy talk show podcasts, which are, if you think about it, pretty awesome too.

So, that's Phil. He's not strong, rarely silent, and isn't known for doing a lot of cool things.

But his characters are.
DEAD AHEAD BOOKS